Who must pay taxes in Spain?

If you are living and working in Spain, you will be liable to pay taxes on your income and assets and will need to file a Spanish tax returns. Whether you pay Spanish taxes on your worldwide income, or Spanish-based income only, depends on your residency status.

If you are a fiscal resident in Spain you will be subject to Spanish tax on your worldwide income, which is calculated on a progressive scale (although tax deductions exist). If you are a non-resident in Spain, you will only pay tax on Spanish goods (including any income you make from properties in Spain). Spanish tax is also applied to real estate and interest/ VAT on goods and services acquired in Spain.

Taxes in Spain are split between the state and regional governments. Each of Spain’s 17 autonomous regions decides on it’s own tax rates and liabilities. As a result, Spanish tax rates can vary across the country for income tax, property tax, wealth tax, capital gains tax and inheritance tax. In addition, workers in Spain must contribute to the Spanish social security system.

The Spanish tax year runs from 1 January to 31 December.

Disclaimer: The information contained herein is of a general nature and based on authorities that are subject to change. Applicability of the information to specific situations should be determined through consultation with our tax or legal advisors for your individual case.

If you live in Spain for a period of six months (183 days), longer than the calendar year (not necessarily consecutive), or if you have vital interests in Spain (e.g. your family or business) then you will be considered a Spanish fiscal resident. As a fiscal resident, you will need to submit a Spanish tax return form and pay Spanish income tax on your worldwide income if:

Your taxable income is the income left after deductions for contributions to social security and pension funds, your personal allowance and professional costs. Please note that Spanish tax rates are progressive.

You will also have to declare all assets abroad worth more than €50,000 annually. Non compliance with this requirement can result in severe fines.

If you have lived in Spain for less than six months (183 days) and do not have vital interests in the country, you are classified as a non-resident and will be taxed only on your income earned in Spain. Your income is taxed at flat rates with no allowances or deductions. If you are a non-resident and own a property in Spain you will need to submit a tax return form and pay the appropriate Spanish property taxes for non-residents (assumed income from property), as well as local Spanish real estate taxes.

Spain has signed many treaties with other countries to avoid double taxation (meaning you won’t have to pay tax both in your home country and in Spain). The Spanish tax authority (Agencia Tributaria) maintains an up-to-date list of all treaties.

Personal income tax in Spain is called ‘Impuesto de Renta sobre las Personas Fisicas or IRPF’. Spanish income taxes are split between state and regions and while the state has reduced taxes and simplified income tax bands, this hasn’t happened everywhere in Spain. Each region sets its own tax bands and rates of income tax, so the amount of income tax you pay will depend on where you live in the country.

You will need to register to pay tax in Spain with the Spanish tax authority (Agencia Tributaria),  regardless of whether you are a resident or non-resident. You will also need your Foreigner’s Identity Card (NIE) number, which you can get through the local Foreigner’s Office (Oficina de Extranjeros), or at certain police stations within 30 days of your arrival in Spain.

As we mentioned before, tax rates in Spain are not uniform across the country. Below you will find the basic Spanish tax rates that are applied to income from employment. Your total liable tax is a calculation of the state’s general tax rates, plus the relevant regional tax rates. For the tax rates in each region, check the Agencia Tributaria website.

Currently discussions are going on regarding the increase of income tax for the highest income brackets, or the possibility of adding additional brackets above €60,000.

In the first year of tax residency, everyone must file a Spanish tax return form. After the first year, you no longer need to do this if your total income from all sources is less than €8,000 and you have less than €1,600 of bank interest or investment income.

The same also applies if your rental income is less than €1,000 or you earn less than €22,000 as an employee, as your income tax will already have been deducted by your employer. The tax return for the 2020 calendar year must be completed between May and June 2021. The final deadline for submitting and paying the tax is 30 June 2021.

We recommend contacting us in March 2021 in order to have sufficient time to collect and review all relevant documentation.

As from 2016, the general flat income tax rate for non-residents is 24% and 19% if you are a citizen of an EU/EEA state. Other income is subject to Spanish non-resident taxes as follows:

Special income tax for foreignners on on assignment (Beckham Law)

There is a special tax regime for foreigners coming to work in Spain on an employment contract with a Spanish company. It is also known as the ‘Beckham Law’, as it was the football player David Beckham that first took advantage of this law when he came to play for Real Madrid in 2003.

Under this regime, you are only taxed in Spain on Spanish income at a flat rate of 24% up to €600,000. For earnings over €600,000, a rate of 45% will be applied. There is no capital gains tax payable on interest outside of Spain.
​
If you were a Spanish tax resident (spending more than 183 days a year in Spain) but have not been residing in Spain for the last 10 years, you can apply to be taxed under this regime within six months of returning to Spain. You will be eligible to pay the reduced taxation for a period of up to five years.

Resident taxpayers in Spain are given certain Spanish tax deductions. A basic personal allowance for everyone under the age of 65 is set at €5,550, this is increased to €6,700 for people over the age of 65 and €8,100 from the age of 75+.

If you have children under 25 living with you, and an income of less than €8,000 per year, you can claim an additional allowance of:

In general, you can claim tax deductions in Spain for:

If you are married, either in a heterosexual or same-sex marriage, you can choose to be taxed separately or together. Before you decide, compare the Spanish tax rate you would pay as individuals with the tax you would pay as a couple, as it is not always a better option.

There is an allowance for married persons (declaracion conjunta) of €3,400 for the second taxpayer, in addition to a general allowance of €5,550 granted to the first taxpayer.

Impuesto sobre Bienes Inmuebles (IBI), is a local property tax that every property owner (fiscal residents and non-residents) in Spain need to pay. The amount is the rental value multiplied by a tax rate set by the local authorities.

You will also be charged for a rubbish collection tax (impuesto de basura). Non-resident property owners may also need to pay income tax at flat rates on assumed rental income on Spanish property.

Impuesto Transmisiones Patrimoniales (ITP) is an equity transfer tax and must be paid when you sell a property in Spain. When a property is sold, the local authority charges a tax on the increase in value called the ‘plusvalia’.

Spain’s capital gains tax rates (the tax on profits from selling property or other investments including crypto currencies) are as follows:

This percentage will be applied to the difference between the price you paid to buy the property (or any other investment) and the price you receive when you sell it. If the gains are reinvested in your primary residence, taxation can be avoided.

Wealth tax is a tax that both residents and non-residents must pay on the value of their assets on the 31 December each year. It was reintroduced during the financial crisis in Spain, but with a much higher tax-free allowance of €700,000 per person that also applies to non-residents. It is a tax that must be paid on top of others, such as the income tax or the capital gain tax.

Please note that taxation may vary according to your region of residence.

The rules regarding inheritance and gift tax in Spain allow for non-residents from within the European Union to be treated the same as residents of Spain. The rate for this tax, also known as the succession tax, is from 1% to 7% depending on the region of Spain the property is located.

We recommend consulting us for professional advice, as the Spanish tax system is complex and may vary depending on a number of different circumstances.

Value Added Tax (VAT) or ‘Impuesto sobre el Valor Añadido (IVA)’ is an indirect tax added to the consumption of products and services and paid by the buyer. There are three levels in Spain:

In July 2017, the Spanish tax authority implemented a new VAT policy requiring all VAT payers (chiefly larger companies) to submit all invoice data online to the Agencia Tributaria within four days of the date of issuance. This requirement is expected to extend to SME’s and freelance professionals over the next few years.

The general rate of corporate tax in Spain is 25%. Newly started companies will pay 15% for their first two profitable years. A reduction of 10% tax may be granted to profits locked into a special reserve for five years. Company tax returns must be filed in the month of July for the previous year.

Advance payment by instalments is obligatory in April, October and December, each instalment usually being 18% of the estimated tax liability. These advance payments are later deducted in the annual company tax declaration.

This article is written by BCN Business Services. 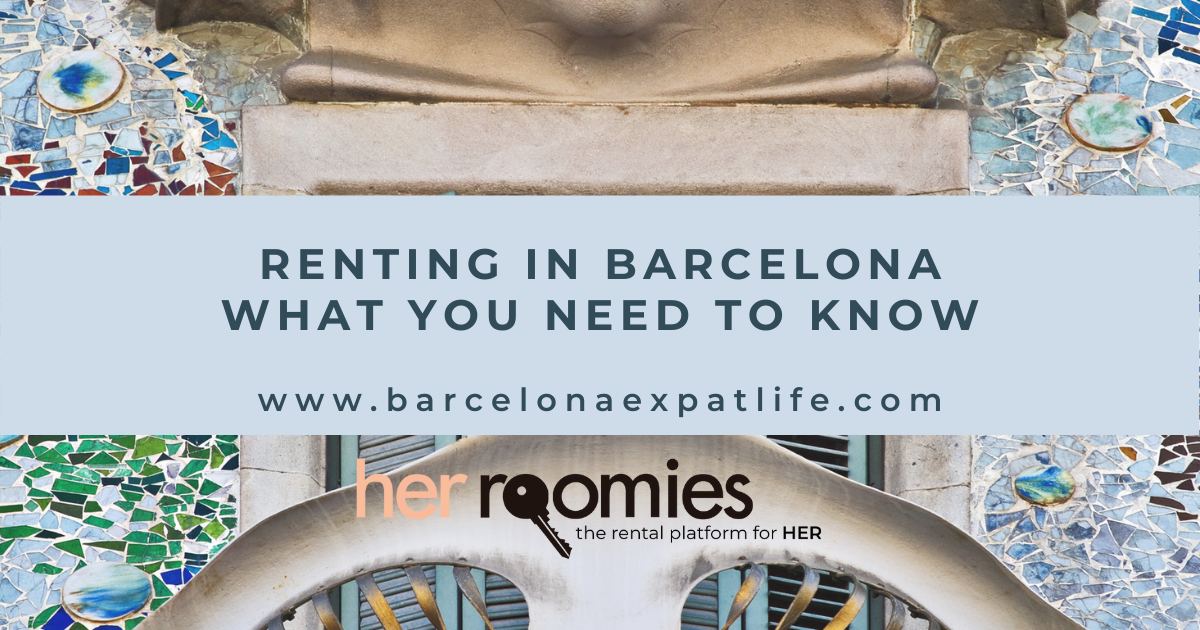 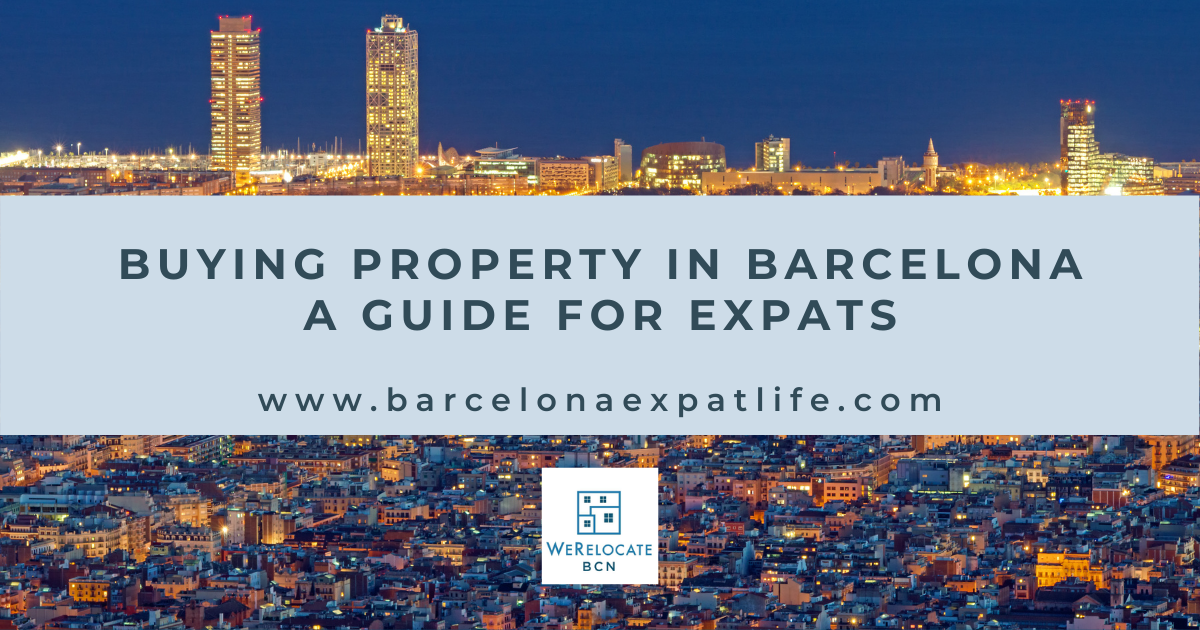 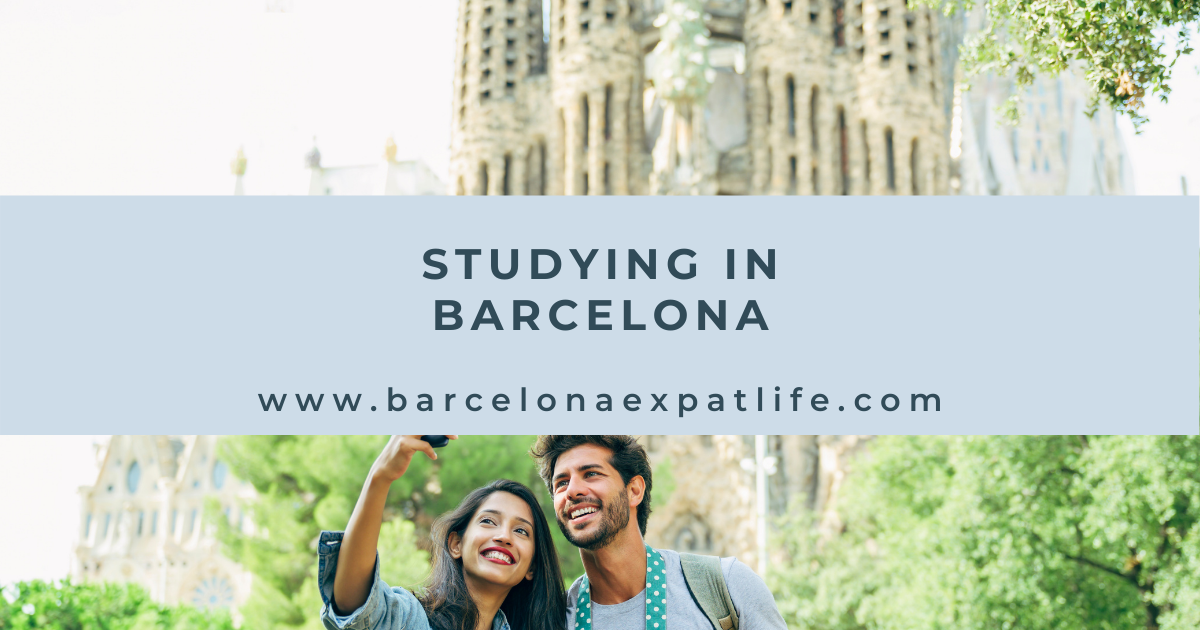