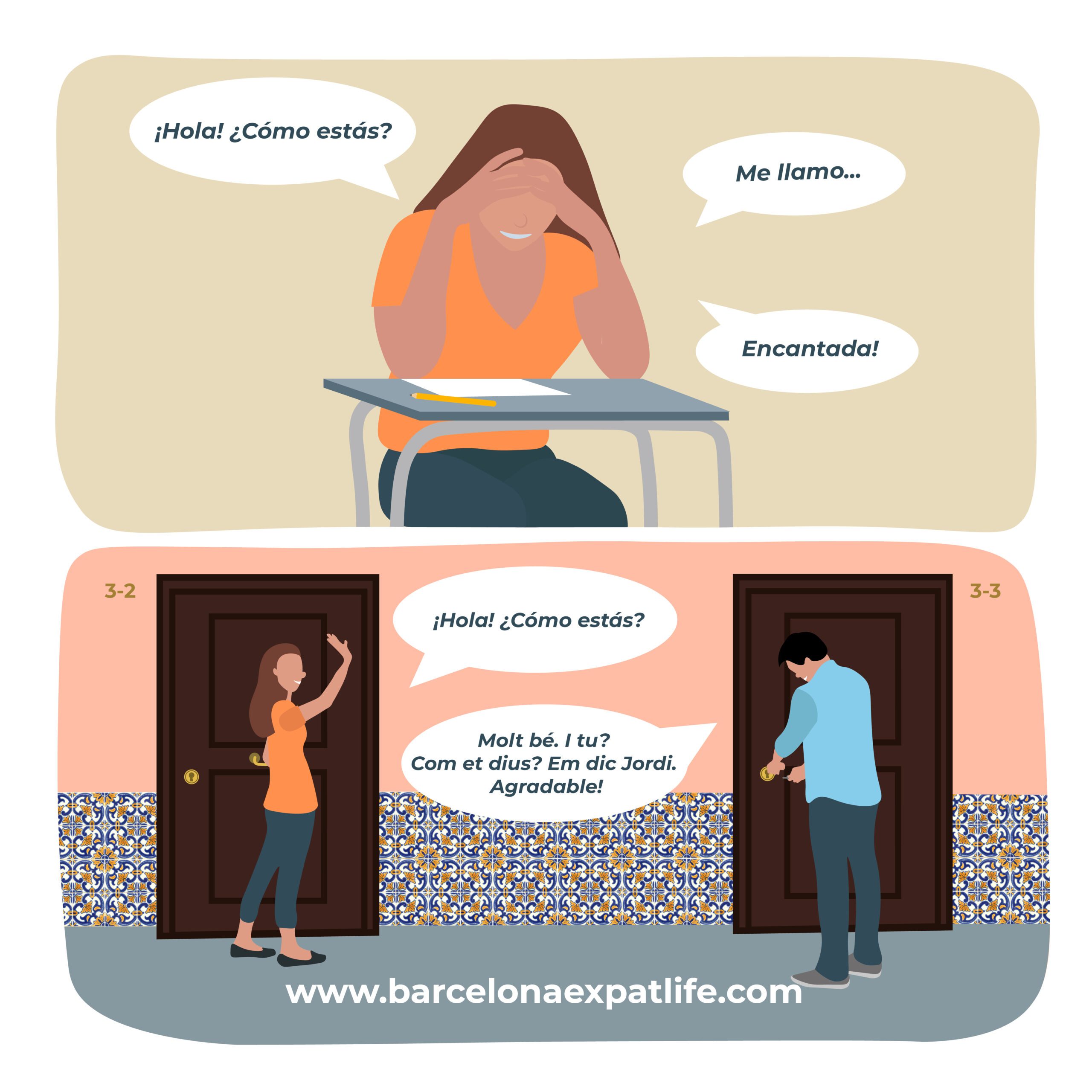 Knowing the local language is a huge advantage when relocating abroad. Although many people speak English in Barcelona and even if you can speak Spanish fairly well, you’ll definitely want to add these Catalan words and phrases to your vocabulary to really impress the locals in Barcelona.

Catalans view their culture, their heritage and especially their language, as entirely unique to that of the rest of Spain. Here are some essential Catalan words and phrases that will help you in your day-to-day life in Barcelona.

As the region of Catalonia has two official languages, you’ll find that signs and other important public information are always provided in both languages.

In Spain, the 'menú del día' (menu of the day) is offered at restaurants during the midday meal (la comida). Enjoying the menú del día is the most economical way to eat in Spain as you can usually get a three course meal between €10-15.

One phrase you will hear often when living in Spain is 'una caña'. This refers to a small draft beer—usually around 200 ml. One reason for its popularity, is that the smaller size means the beer stays cooler in the summer.

Cava is the sparkling wine of Spain, most notably, of the state of Catalonia. It is quickly making a name for itself as a serious rival to the world famous French Champagne. Cava is also very much an everyday drink and most restaurants and bars will serve it by the glass (copa de cava).

The official greeting in Catalan is ‘Bon dia’. If you can’t quite remember the phrase, a simple ‘Hola’ is the best way to greet people in Barcelona.

In Barcelona, it doesn’t matter whether people are speaking Spanish (Castellano) or Catalan because when it comes to saying goodbye, it's the norm to say 'adéu'.

Catalan people have adopted the French word 'merci' to say thanks. If this French word doesn’t appeal to you, there are other words that can be used for thanking people in Barcelona, for example 'gràcies' in Catalan and 'gracias' in Spanish!

Every year at the end of September, Barcelona holds its largest street party (La Mercè Festival). The festival lasts for around 5 days, with thousands of people taking to the streets of Barcelona to see the events, parades and fire runs (Correfoc).

The tradition of building human towers in Catalonia, more commonly known as 'Castellers', has existed for over 200 years. The Castellers perform their tower building during the main parts of larger festivals, such as La Mercè.

Calçotadas are traditional Catalan barbecues take place from January to April. No calçotada is complete without the typical sweet, grilled spring onions known as ‘calçots’.

The Generalitat (Government of Catalonia) is the system that is responsible for organising Catalonia's self-government. Everything regarding information, procedures and services in Catalonia can be found on their website

The Mossos d'Esquadra are the official police force of Catalonia. They combat crime and terrorism, and also help to keep order during demonstrations and protests in Barcelona.
The Guàrdia Urbana are the municipal police force for the city of Barcelona. They supervise the daily life of the citizens, ensuring their safety and general well-being. They also regulate traffic and issue fines if necessary.
The Policía Nacional is the official national police force of the Spanish Government. They handle criminal investigation, judicial, terrorism and immigration matters.
The Guardia Civil the military police force of the Spanish Government. They monitor borders, airports, roads, the coastline and other important places, objects or persons.

The Agencia Tributaria (Tax Agency), is the revenue service of Spain and is responsible for the effective application of the national tax and customs systems.

One final word you may see or hear a lot as an expat in Spain is the word ‘Guiri’. This is a colloquial Spanish word used to describe foreign tourists, particularly from countries in Northern and Western Europe. 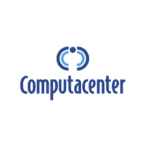