Things to do: September in Barcelona

Autumn is almost here. Though in many parts of the world, people will start putting away their blouses, shorts and dresses, Barcelona weather will allow us to continue to enjoy a slow and warm transition to autumn weather. There are many festivities coming up this month, but also some of the summer activities, such as festivals and movie nights are still ongoing. Just because summer is coming to an end, doesn’t mean the party has to!

Things to do: September in Barcelona

The National Day of Catalonia, also known as ‘Diada Nacional de Catalunya‘ or simply ‘La Diada’, is celebrated annually on the 11th September. This is a day where Catalan nationalists will pay their respects to fallen soldiers who died defending the city of Barcelona during the siege of 1714. Demonstrations in support of Catalonia’s independence are common, in addition to festivities where traditional Catalan cuisine, culture and music are shared. 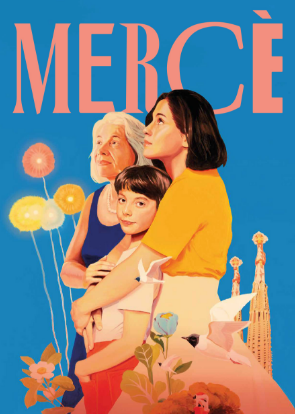 The festival takes place every year at the end of September. The official feast day is on the 24th of September. The celebration has been an official holiday of the city since 1871. That year local government put together different special activities to celebrate the Roman Catholic feast day of La Mare de Déu de la Mercè, also known as the Virgin of Grace. One can even find a basilica in the Gothic Quarter of Barcelona, dedicated to this patroness saint. In 1687 Barcelona suffered a plague of locusts. The Consell de Cent (Governmental Institution of Barcelona) voted to ask the Virgin for help in fighting the insects. After the city was cleared of the insects, the Virgin of Grace was recognized as the patroness of Barcelona.

Like many of the other Catalan festivities, giants known as ‘gegants i capgrossos’  and ‘Castellers de Barcelona’ play an important role in showcasing tradition.  Other traditions included in the festival are the Catalan Wine Fair, special correfoc, the pyro-musical and the ‘Cursa De La Mercè‘. There are about 600 activities taking place in the city in honour of this celebration. To bring the people of Barcelona knowledge from other cultures, a different ”Guest City” is invited each year to present its artists and culture.

Every year up to 8,000 runners participate in the 10 kilometres route through the streets of  Barcelona. The Cursa de la Mercè will take place together with the 2K MERCÈ Inclusive Race. This race is an adapted one of 2 kilometres for all people with disabilities or reduced mobility. The general feel of excitement in the city is magnetic and will without a doubt motivate you to get on those running shoes as well.

Barcelona is hosting many incredible running events all year round, click here for more information.

This week is all about… you’ve guessed it; books! More than 200 exhibitors will showcase the diversity of Catalan literature. The first Catalan book week took place in 1983 and has now grown into an amazing weeklong event full of activities for both children and adults. The event is free for everyone and the date and program can be found on the website.

The first festivity taking place in the month of September is the ‘Festa Major d’Horta’. It is a party in the neighbourhood called ‘Horta’. The festivity is celebrated in honor of the patron saint called ‘Saint Gaudentius’ and dates back all the way to 1731. On September 10th of each year, the people of Horta take part in a special ceremony in front of the Sant Joan D’Horta parish church. There are concerts taking place, a wide range of children’s activities, sports events and community meals. u

Just like most other neighbourhoods in Barcelona, the people of Poblenou also organise different festivities for the whole neighbourhood. There are many different activities one can participate in. As well as cultural events and concerts to attend. Poblenou is known for its history of artisans and its own special atmosphere, so do not miss out on this beautiful neighbourhood’s festivities.

Barceloneta is a neighbourhood that has played a very important role in the history of Barcelona. Back in the day, it was a seafarers’ and fishermen’s neighbourhood, but also has an important past of workers and craftsmen. The land where Barceloneta is now located was reclaimed from the sea. The ‘Festa’ is held in honour of Sant Miquel del Port, who was chosen as the neighbourhood’s saint by St Michael; the captain-general of Catalonia.

Brunch in the Park

The same goes for the Mas i Mas festival as it does for ‘Brunch in the Park’; September is the last month where one can visit the festival. This music festival takes all over the city and showcases an incredibly wide range of musicians and music genres.

Barcelona is taking part in European Mobility Week. Barcelona City Counci, the city’s organisations and associations have planned over one hundred activities. Join in on some to raise awareness and create a cleaner urban lifestyle! 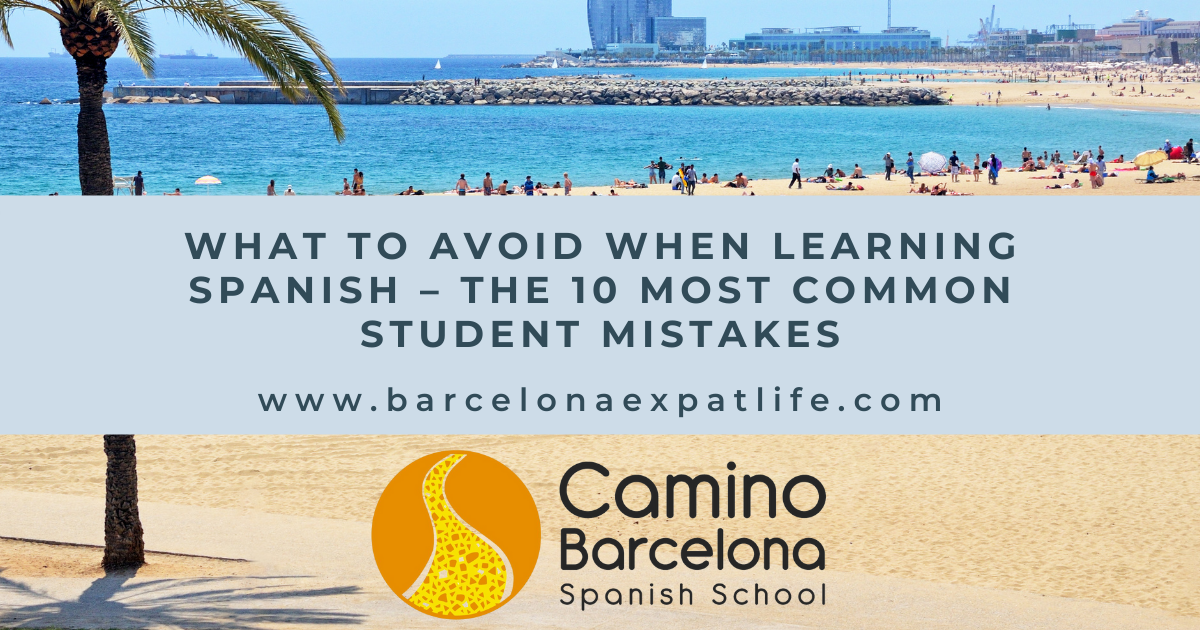 Do you think you know the most common mistakes that students make when learning Spanish? and, more importantly, are you making them yourself? Check out this blog for the 10 most common student mistakes.

June in Barcelona is brimming with festivals, events, and opportunities to celebrate the start of summer. Check out this blog for fun ways to get to know Catalan culture through tapas, wine, art, views, and the beach this month! 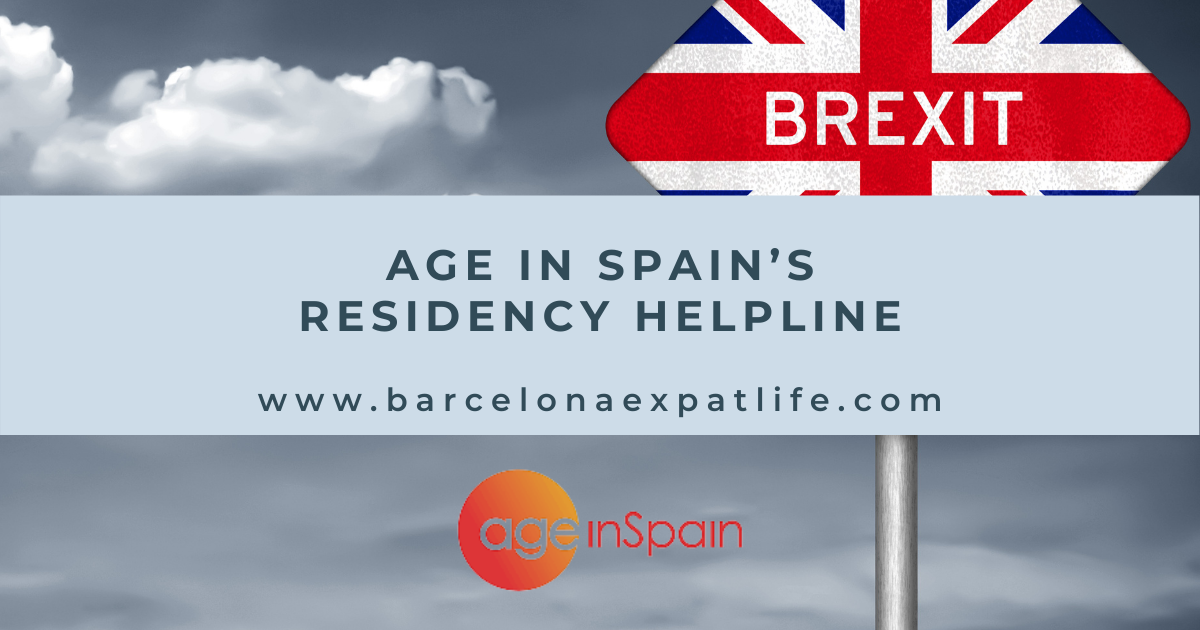